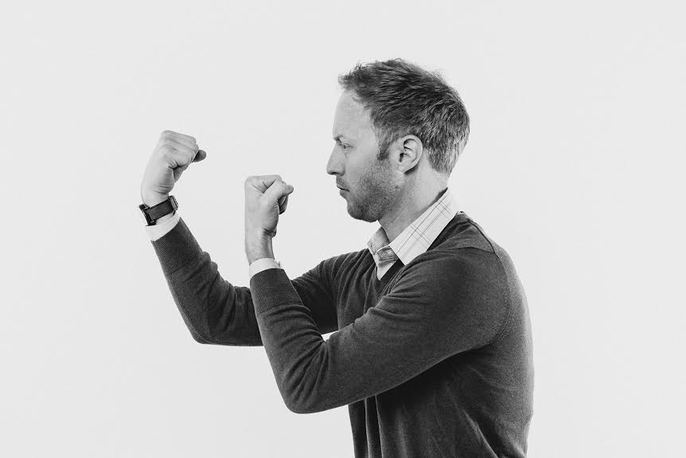 Lab: Finding Clarity for Your Brand with Blake Howard 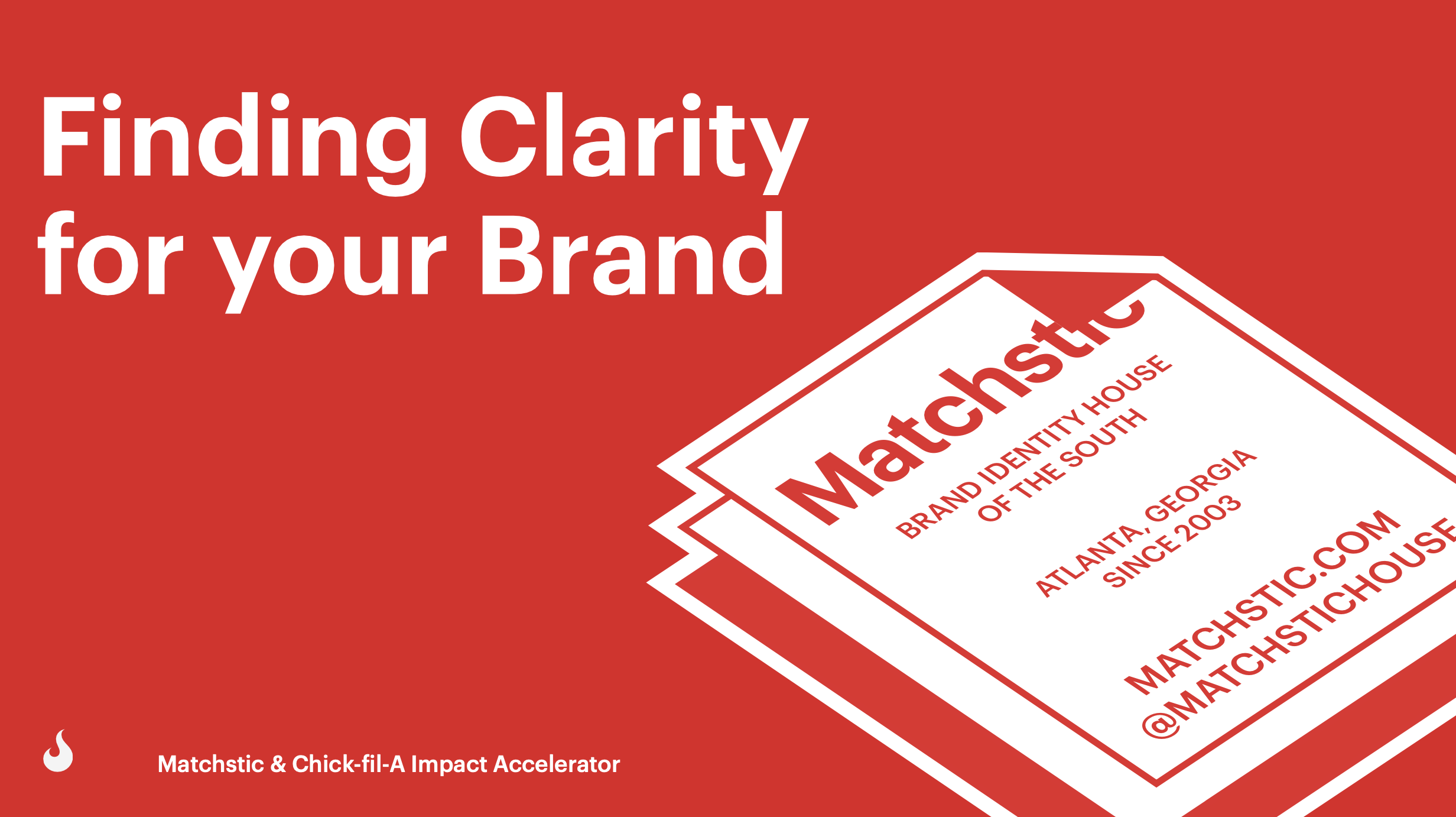 Finding Clarity for Your Brand 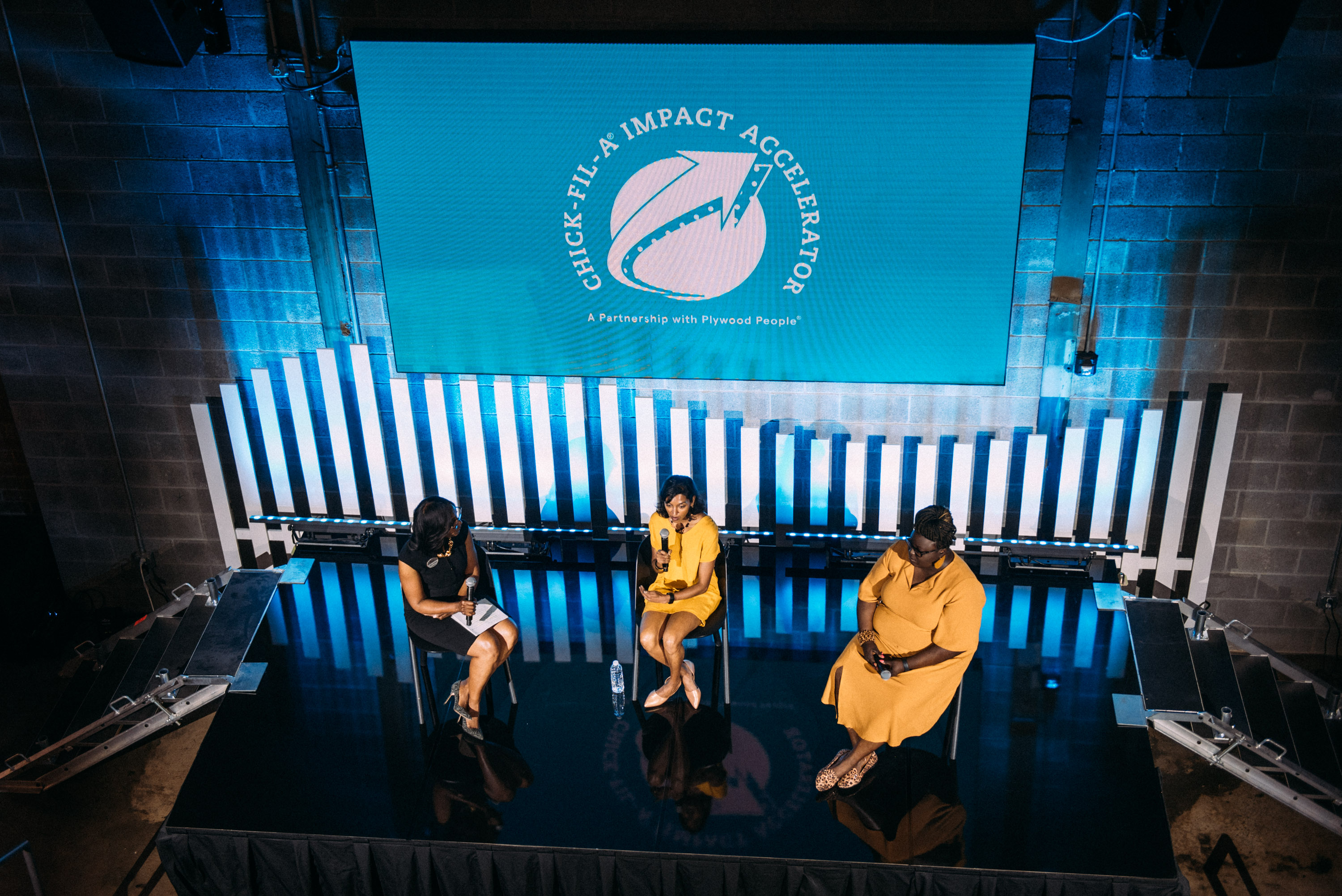 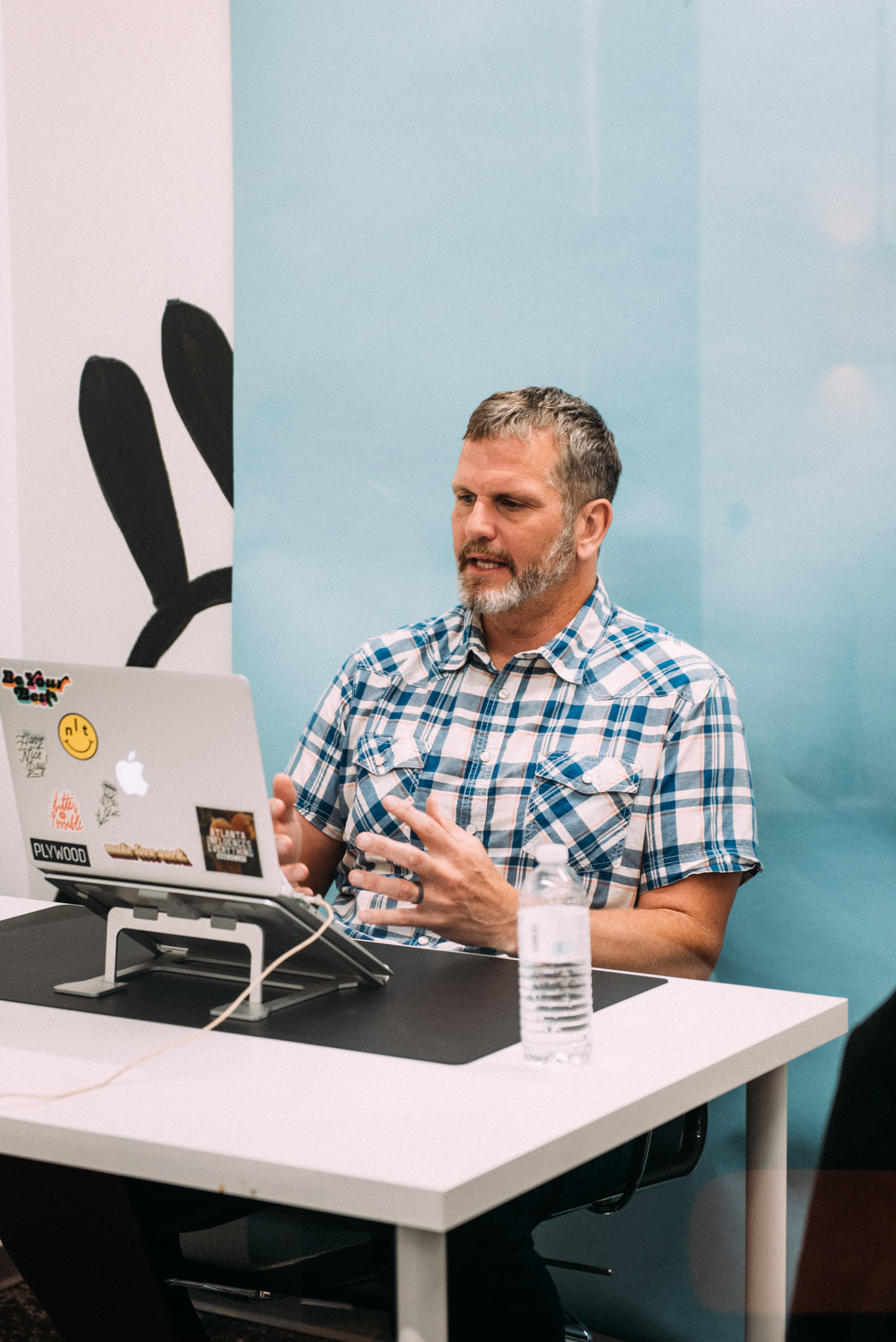 Lab: Board Development with Jim Dudley

In this session, Jim Dudley offers advice and experience on how to build and sustain a board for your organization. 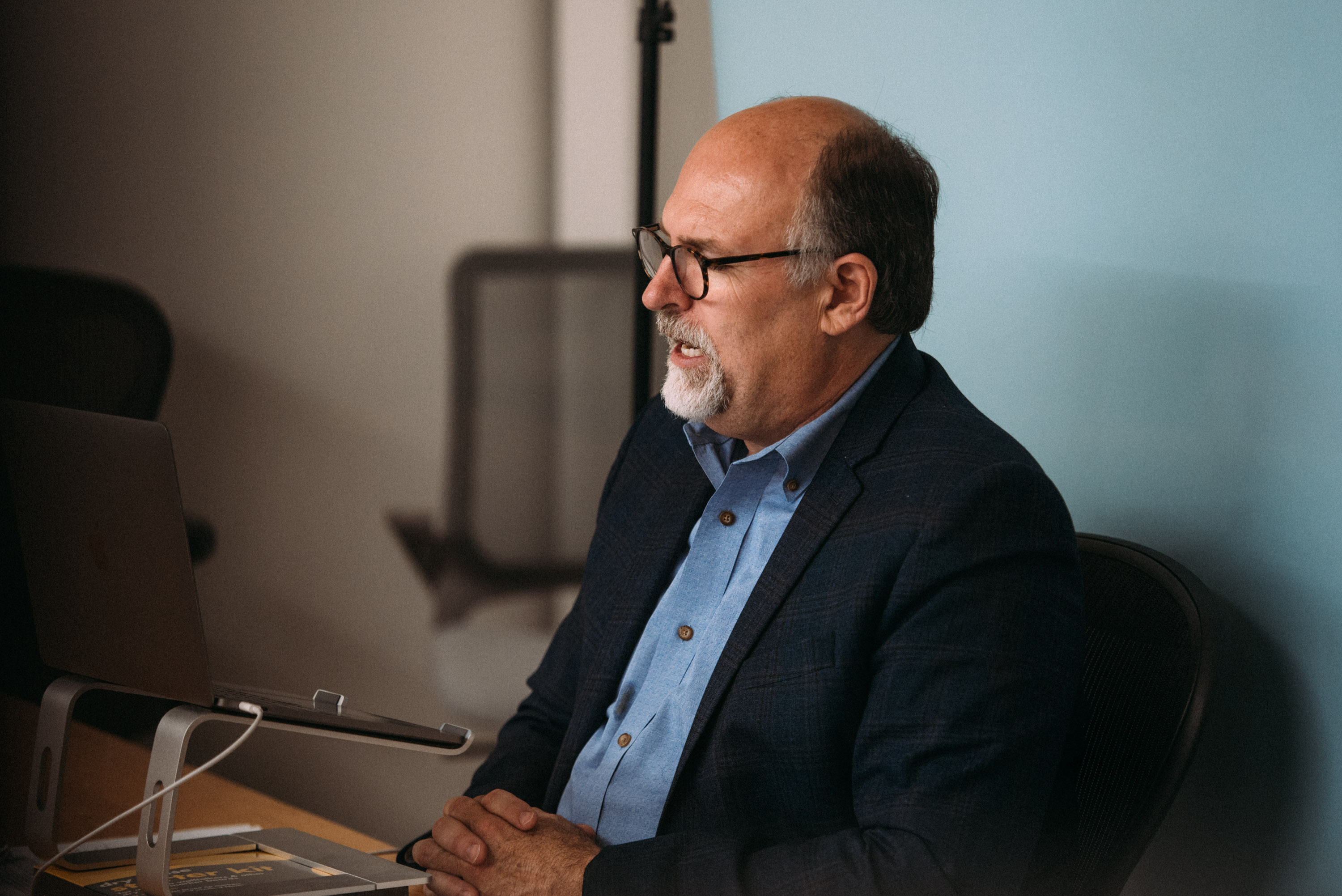 In this session, Stan discusses practical approaches to financial planning, down to payroll and taxes. 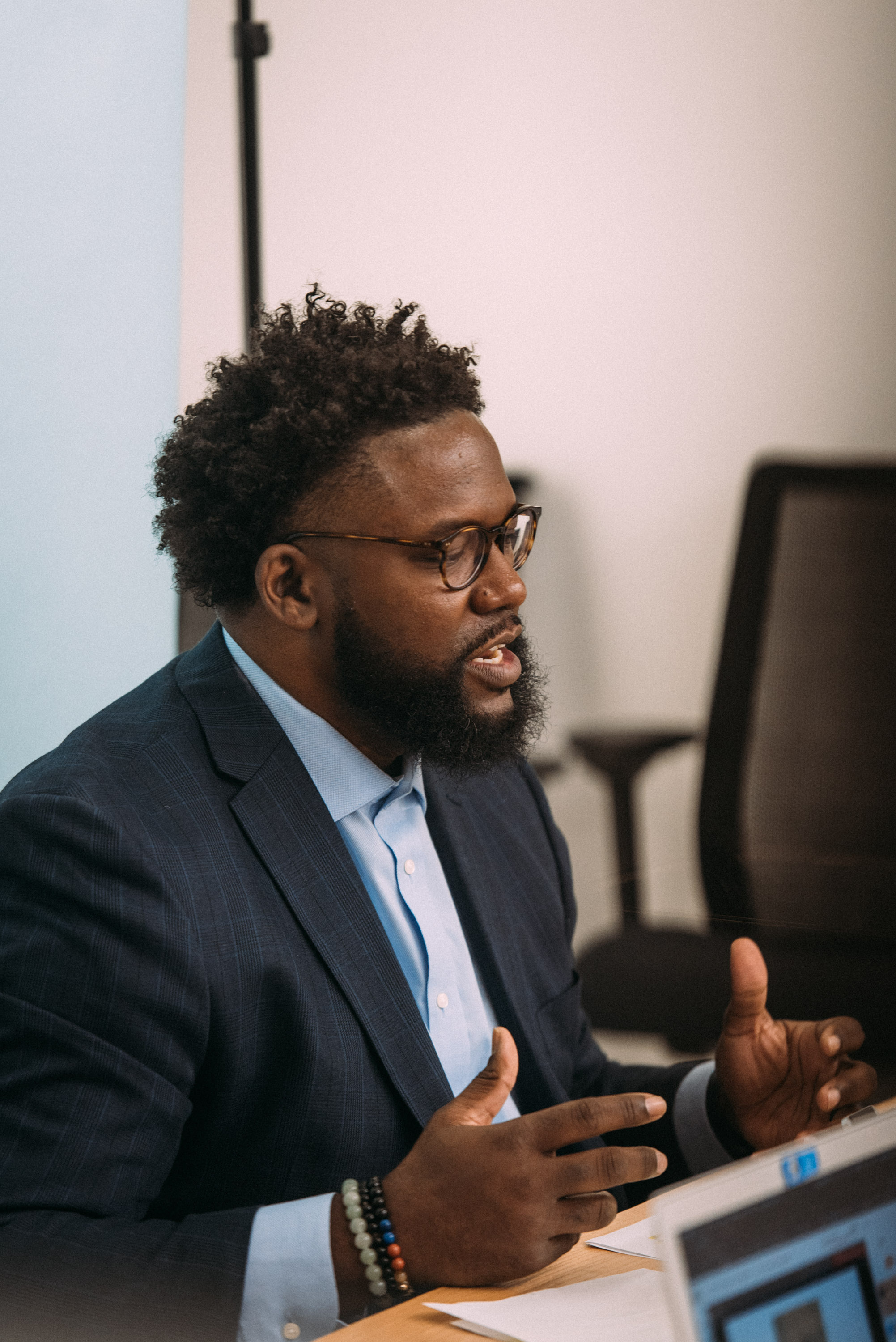 We all have stories to tell. How are you using yours for good? 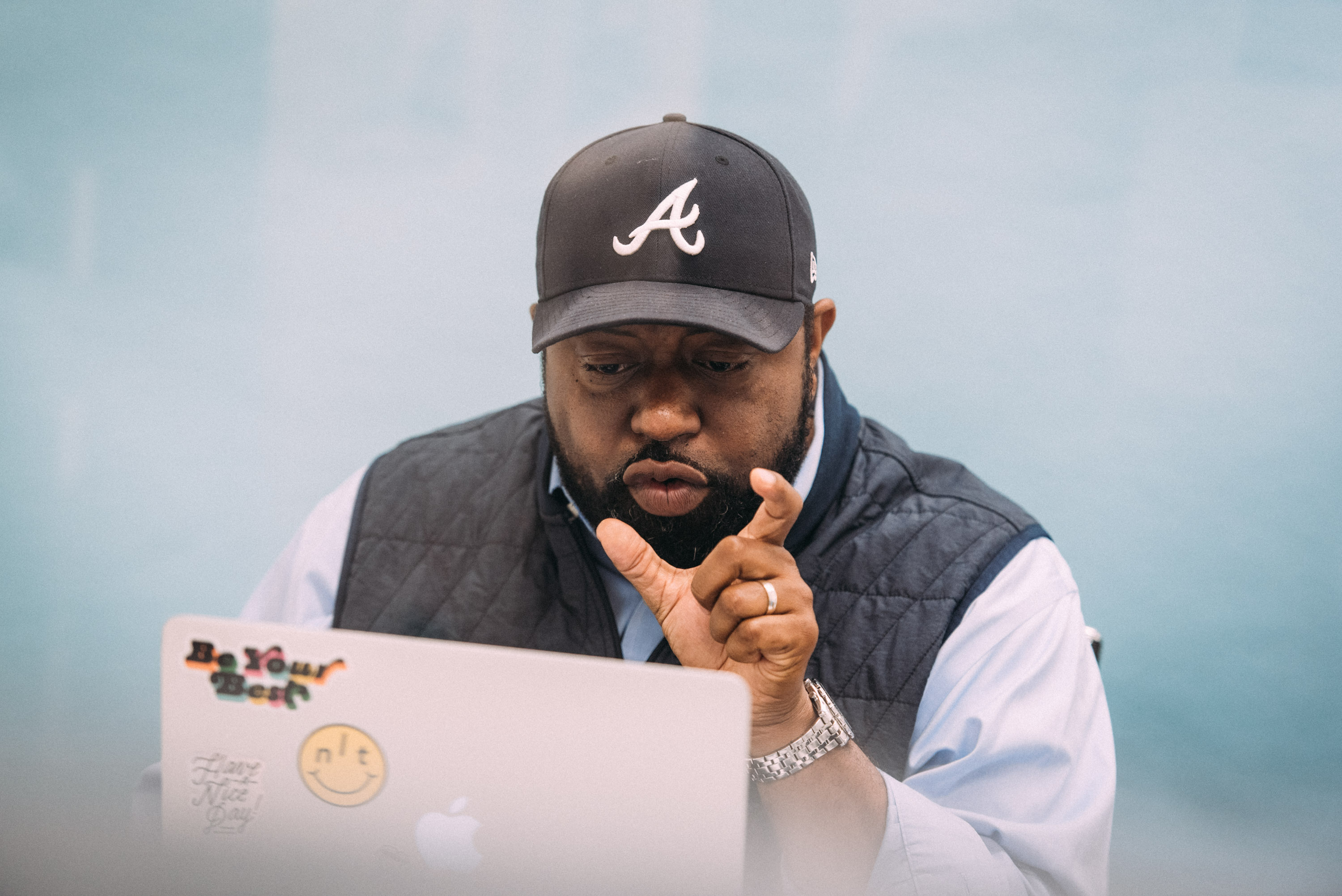 Communities are never new when its inhabitants have been there for years - investing with people in mind. 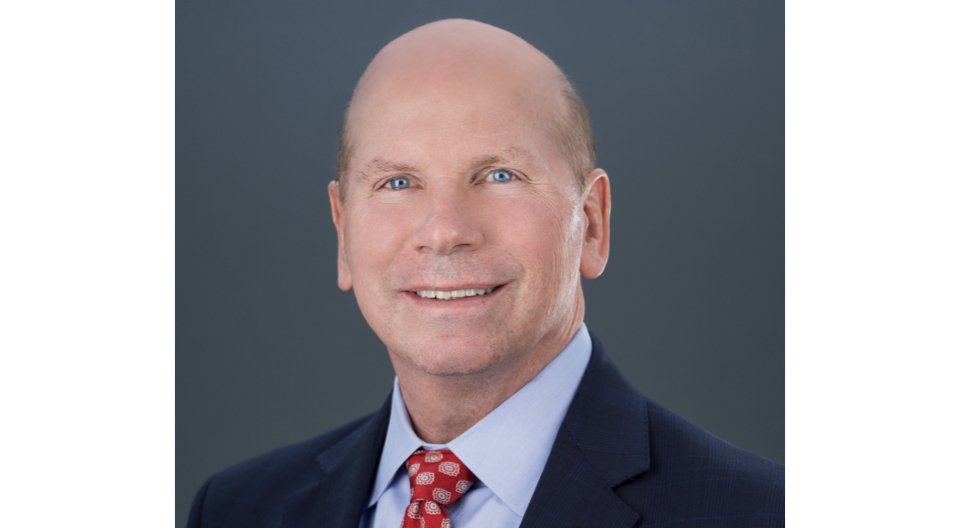 Change the narrative about fundraising. It doesn’t have to be paralyzing! 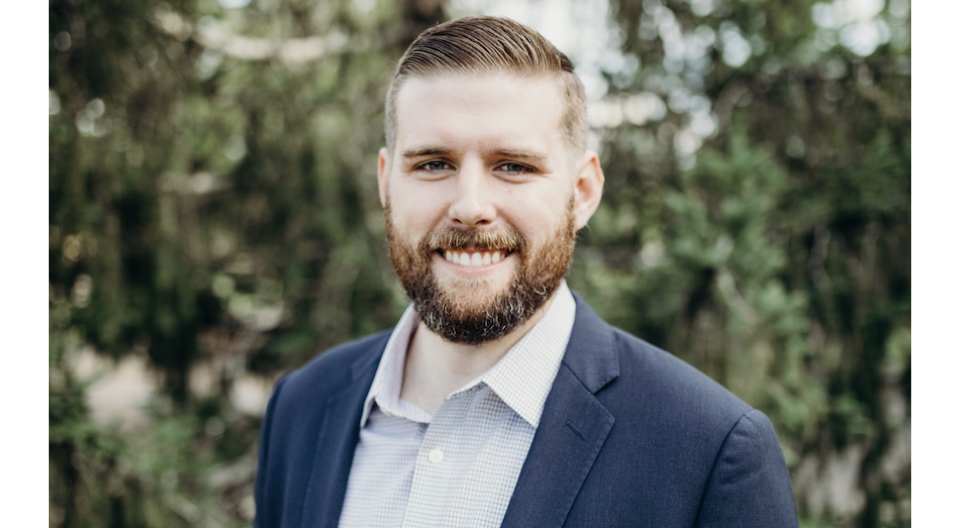 The principles and practices for building a sustainable and scalable donor cultivation strategy.

Nzinga Shaw left her position as Head of Diversity & Inclusion at Edelman and was hired as the Hawks (and NBA’s) first Chief Diversity & Inclusion Officer. Currently, as an advocate for diversity in sports, Shaw’s efforts enabled the Hawks to undergo important internal changes, protect and grow its fan base and build a stronger bond with the community. It’s too early to tell if the Hawks will win the championship next year in the NBA but it’s clear they have Played it Forward Against Racism with Shaw leading the way. They owned up to committing fouls over the years, but they also committed to practicing diversity and inclusion moving forward, steps that have already made them an early favorite among fans in Atlanta. Shaw will use this example as a case study to address the importance of multi-dimensional diversity and provide participants with actionable steps that they can take to incorporate inclusive leadership skills into their strategic business operations.

Dr. Gunter is a leader in navigating the next generation. She takes a psychological and mental health approach to leading Gen Y and Gen Z so they feel seen and you get the most out of your team.

Lab: Creating a Culture of Innovation with Brett Hagler

Learn how to think through innovation and break it down so it’s attainable for your organization.

Main Stage: The Hope of Impact with Rodney Bullard

VP of Corporate Social Responsibilities at Chick-fil-A, Inc., Rodney Bullard, shares with nonprofit leaders about the hope of their impact. That accelerators are not just reserved for for-profit organizations, but for nonprofits and their endeavors, just the same.

Vik Harrison, Co-Founder of Charity Water, shared with us about fundraising strategy and taking a look outside of other nonprofit organizations for inspiration and higher-level thinking.

Rodney Bullard sits down with Dr. Beverly Tatum, President Emertia of Spelman College in Atlanta, Georgia, to talk about organizational DEI (Diversity, Equity, and Inclusion) and how to create and maintain an awareness and thoughtfulness around DEI in your workplace and mission.

Finding Clarity for Your Brand

In her session, Christina shared about simplifying social fundraising: how to generate donations and attract supporters online. Her video recording is not available for sharing, but she has generously provided some extra resources below.